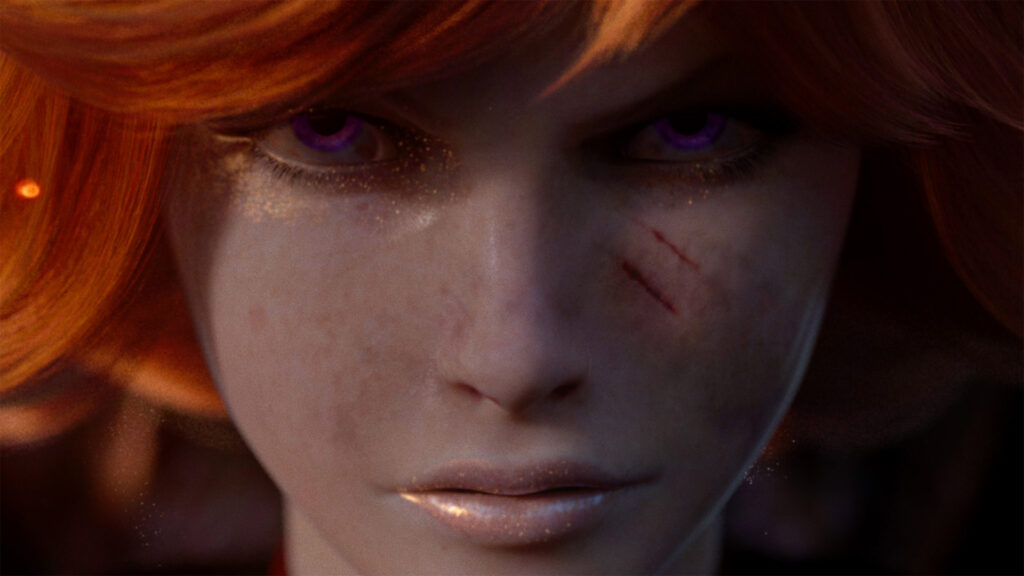 This new film for Riot Games’ League of Legends directed by Trizz (Oriol Puig) in collaboration with production company TROUBLEMAKERS.tv weaves together live action elements and highly detailed CG animation to showcase the character of lone warrior queen Elementalist Lux.   In the film we see the character of Lux draw on her elemental powers to battle a formidable Malphite, undergoing several changes as the narrative progresses, and culminating in a final face-off between the two. Lux is isolated, left to face her foe alone in the middle of vast abandoned ruins and the dark and intimidating forest. To win this battle alone she must look within herself and use the powers that lie beneath. These powers are symbolized in the abstract form of a swirling glowing orb which permeates the film’s visuals, and which transforms increasingly quickly as the narrative moves forward, eventually creating a fissure which unleashes Lux’s final transformation. The crackling enflamed banks of the desolate river landscape echo her internal summoning of elemental power and her search for the light within.   Each transformation is more impressive than the last, with her final transition shown in intricate detail as her costume and hair dramatically change from her Fire form to her Dark form. The rousing soundtrack builds to a powerful climax as Lux faces her enemy head-on.   This ambitious animation of two minutes and forty seconds took four months to create, and was released as a cinematic to showcase new character skins in the League of Legends game. Within a week of its release the video had already garnered over 8 million views. 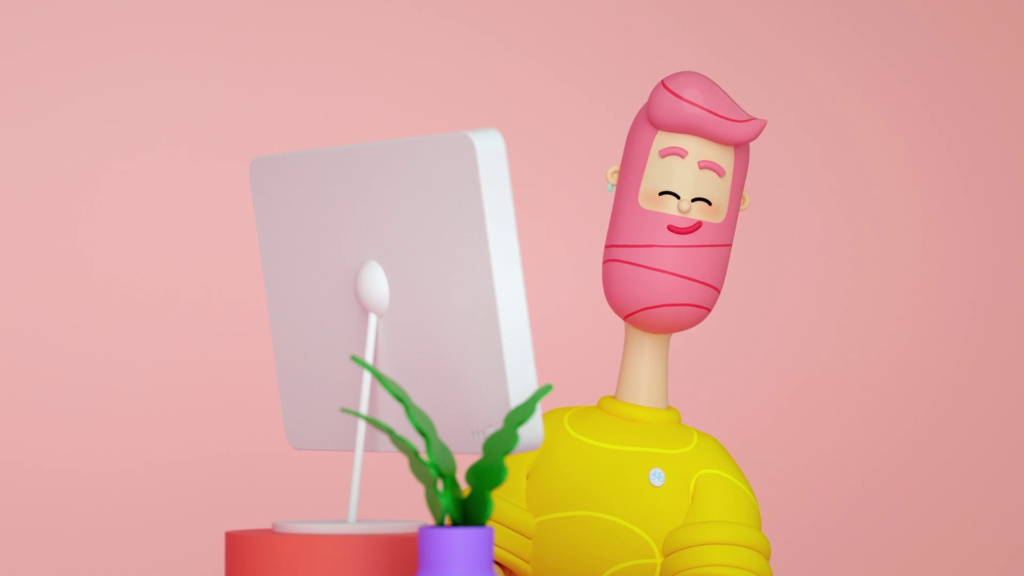 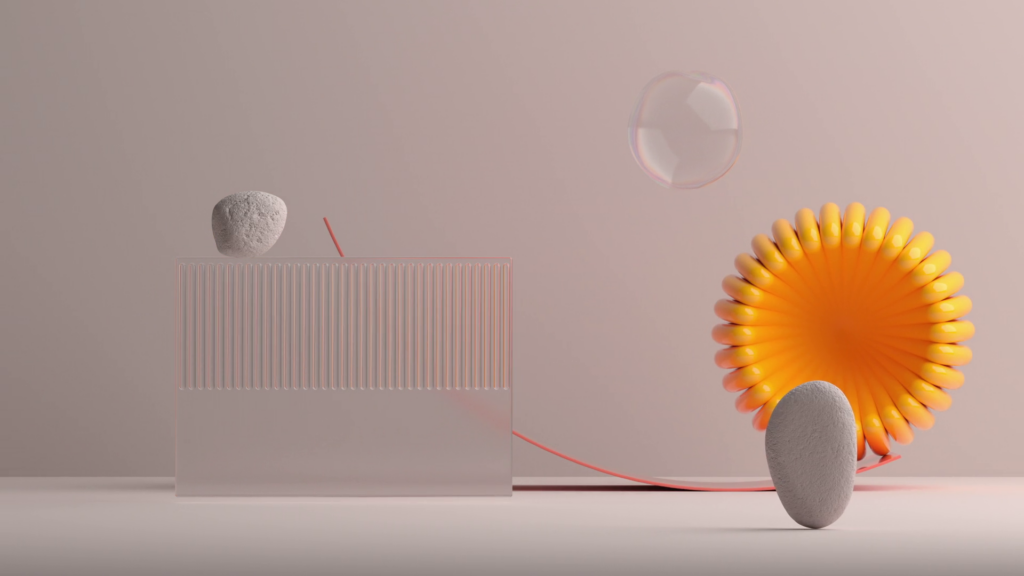 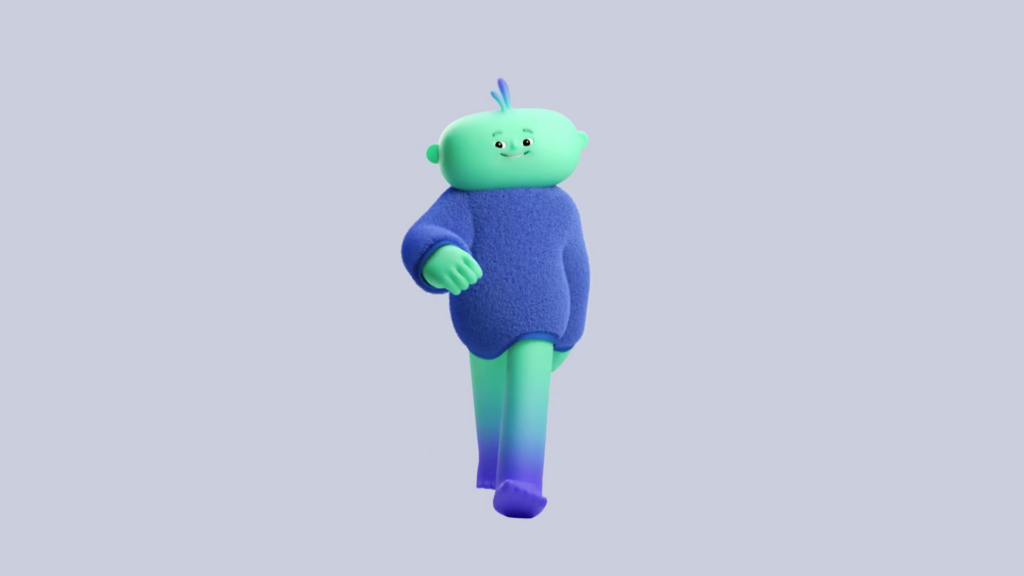