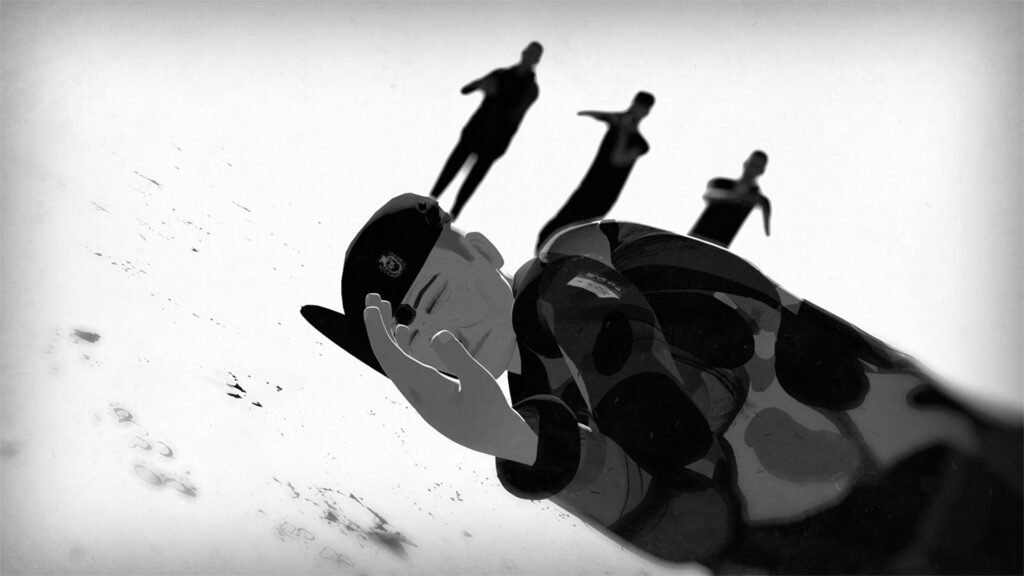 A Pistol Against My Head

Narrated by veterans to address stereotypes, prejudice and misinformation about war trauma, A Pistol Against My Head is a film entirely 3D animation made, by Luca & Sinem. The duo tells the true story of Hugh, a former soldier and army engineer, who is facing the psychological consequences of his time in Northern Ireland and Bosnia. The project, which is visually refreshing and convincing, highlights what life after war really means and the consequences it can have. 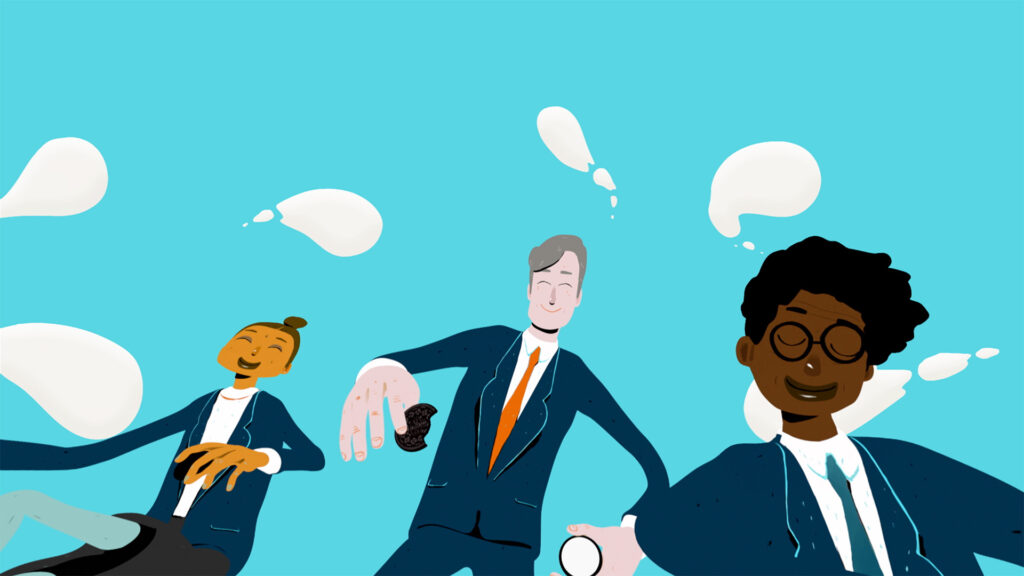 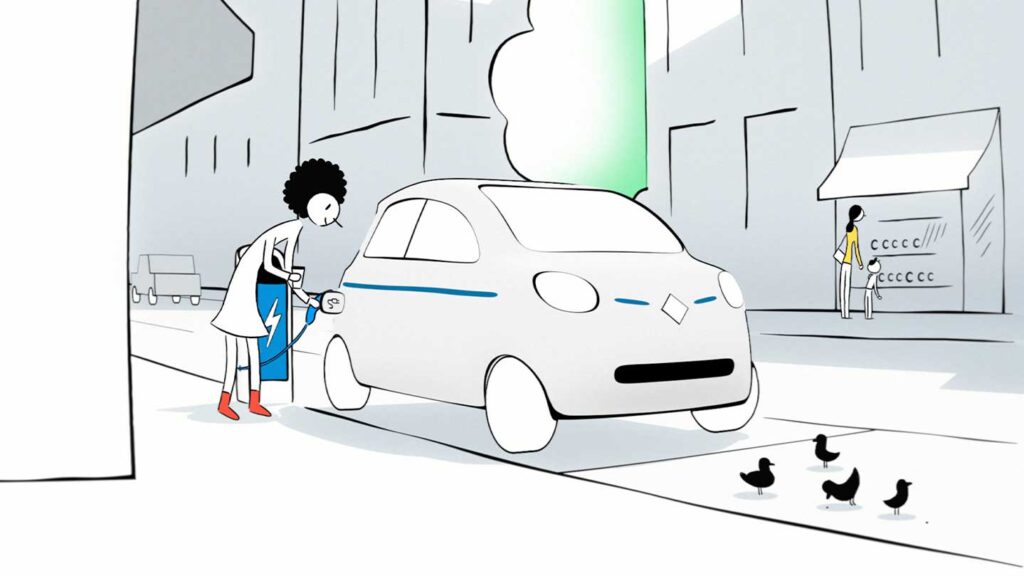 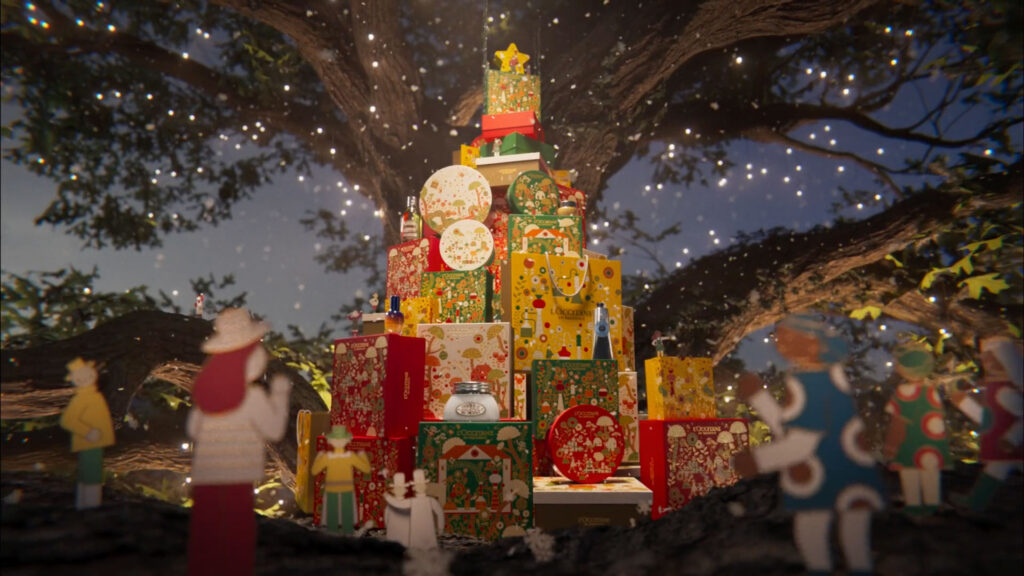