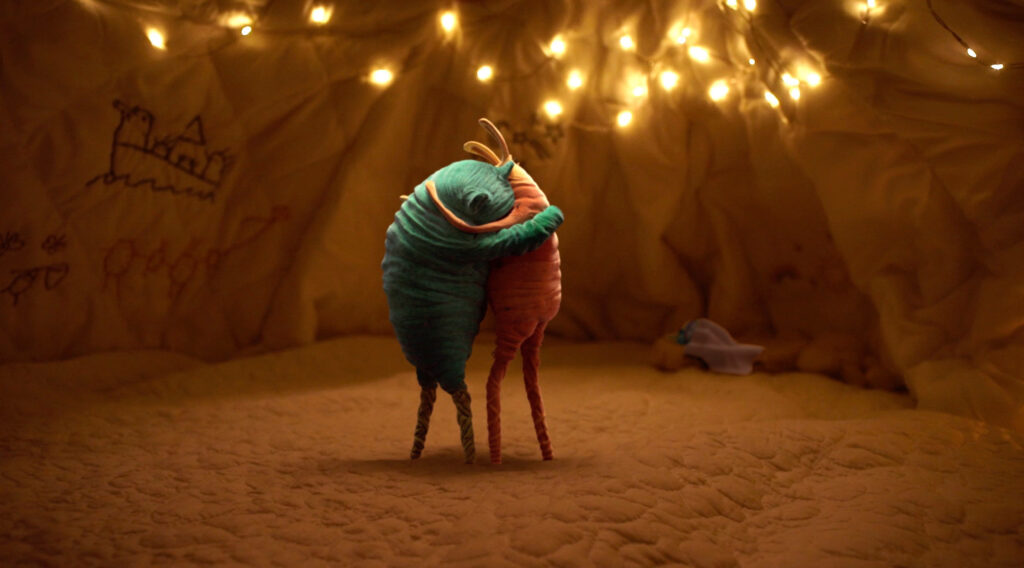 Directed by the BAFTA nominated Karni & Saul, the music video for "Christmas Morning" which is a beautiful animation mixing live action for the sets and 3D animation for the characters. Following the release of the special edition of his Number 1 album, ‘Singing To Strangers’, Jack Savoretti has released the video for brand new Radio 2 A List single, ‘Christmas Morning’. The sweet and innocent familiar story of a parent returning home late on Christmas Eve to their sleeping children perfectly compliments the stunning hushed tones of Jack’s vocal line. “This is a song I’ve written for my children and I think it’s a song that any parent who has to travel a lot for work will relate to.” Jack said on the track. “Christmas is that bookmark in the year that you know you have to get back for I hope they are reassured when hearing it that I will be there.” Having previously collaborated for one of his first music videos, ‘Between The Minds’, at the beginning of both their careers, Karni and Saul couldn’t wait to work with Jack again. “After listening to ‘Christmas Morning’ we felt it was like a lullaby,” they commented. “We wanted to make something complex and simple to illustrate the love and magical connection between a parent and child.” 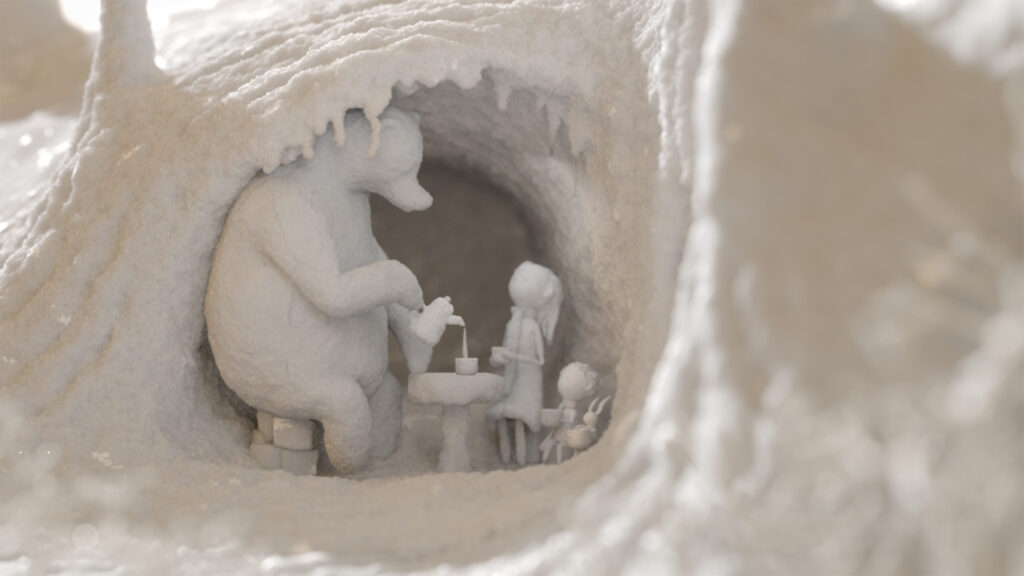 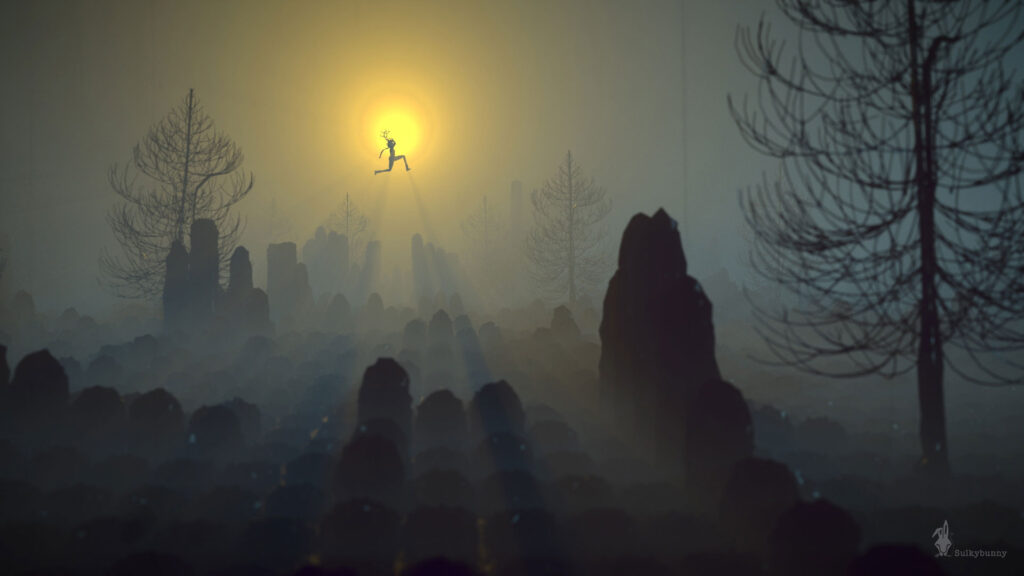 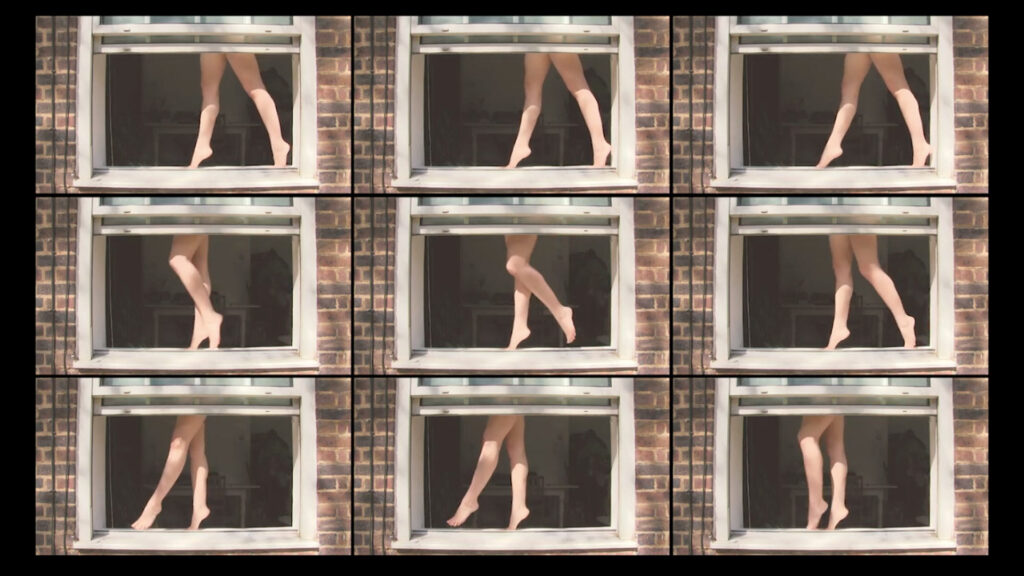