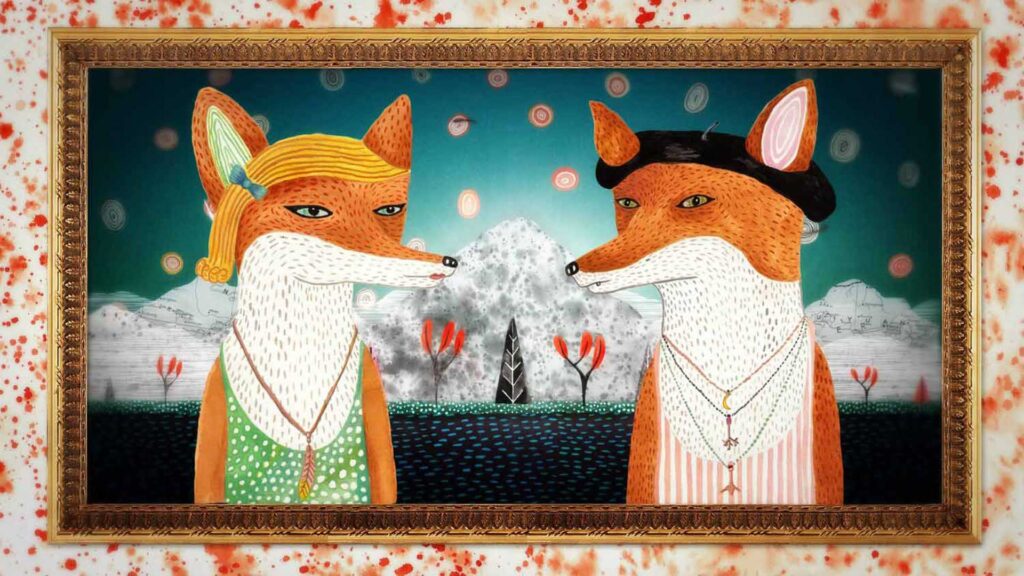 Tourniquet was written by Messe for the Hem's upcoming album Departure And Farewell. The song's distinct imagery comes to life in a remarkable new animated video from Jordan Bruner. She was inspired by the tug of war between our animal instincts and the need to conform for survival. The film is a combination of stop motion animation shot on a green screen and compositing in After Effects. 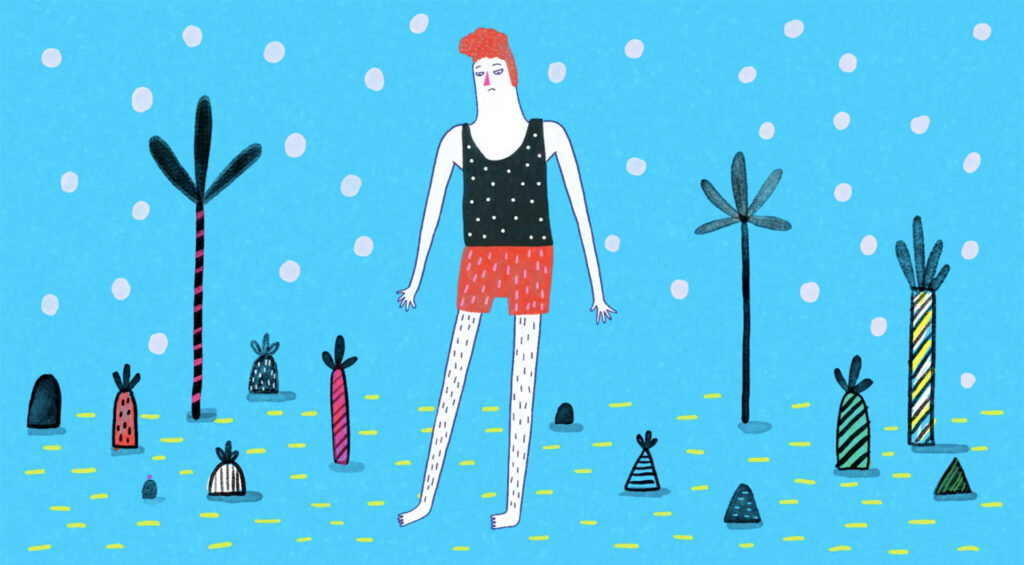 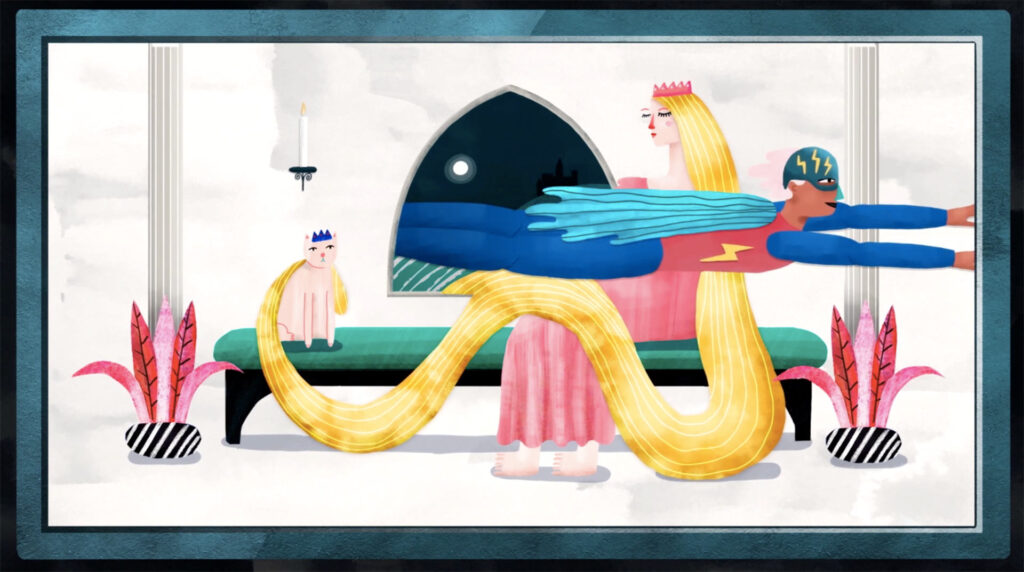 How to Talk to Your Kids About Race 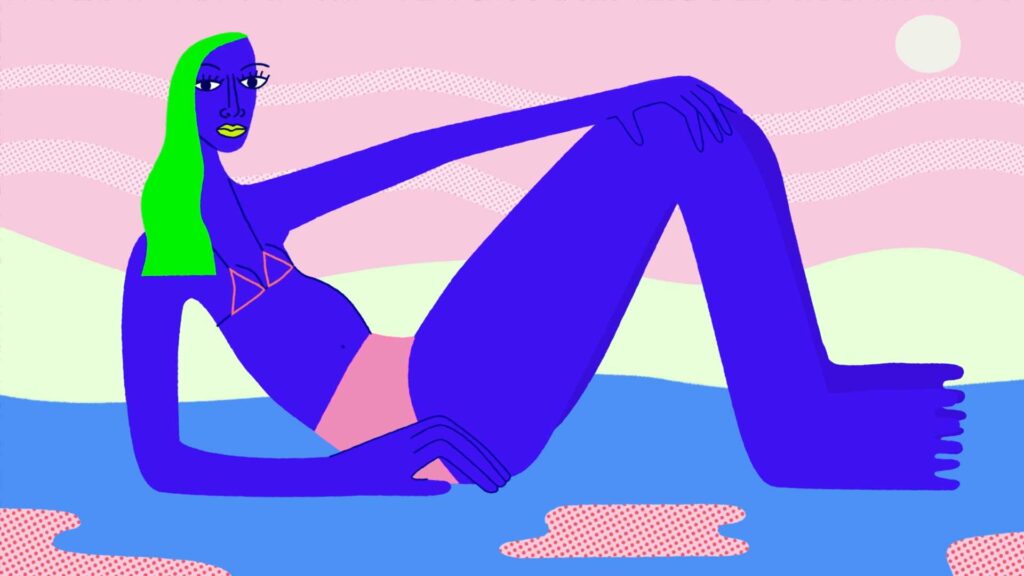