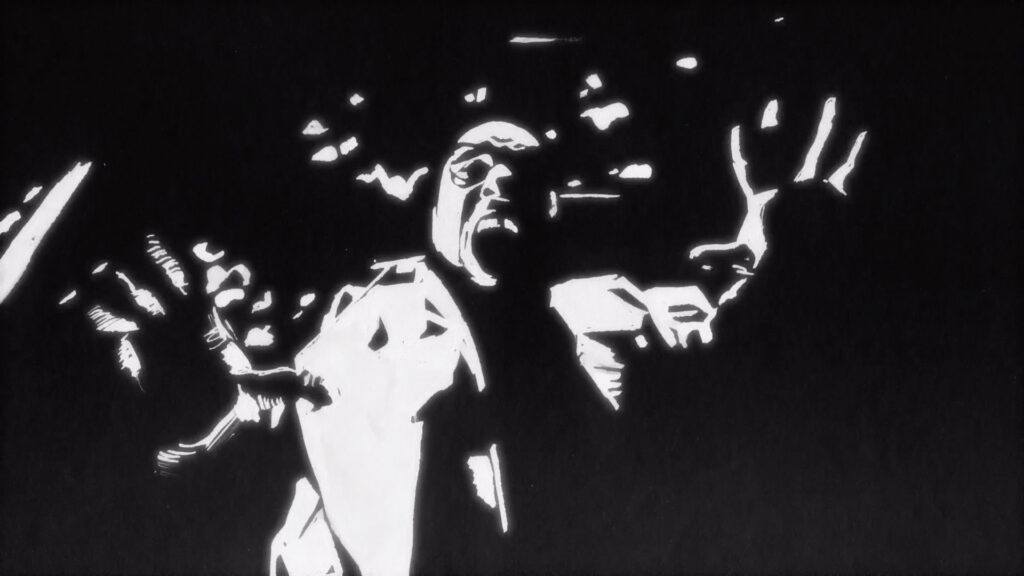 The chase in the ghost train

Hugo Ramirez was deeply influenced by the VHS culture of video clubs of the late 80s. It is in this logic that he wrote this hybrid piece between short film and music video for the artist-composer Yann Kornowicz and his piece Chase of the Ghost Train, part of the album Chaos in Châtelet, the soundtrack for a fake feature film featuring a supernatural catastrophe in the Paris subway. This film is a symbol of the phenomenon of imminent death, a hallucinatory journey of a person who disappears brought away by the psychopomps. For this clip, he further pushed the concept by proposing a triple technique. That is to say a shooting in the subway with actors, after having done the complete editing, he filmed a comedian to double the monsters then appealed to the traditional animation to create the monsters to integrate them into the shots. Once the animated sequence was over, with the help of his team, the film was entirely redrawn image by image on India ink paper. This gives a unique and authentic result of a spontaneous and vibrant drawing on paper. It's a bit of a homage to the genre films of his childhood produced by craftsmen and worn by their director. 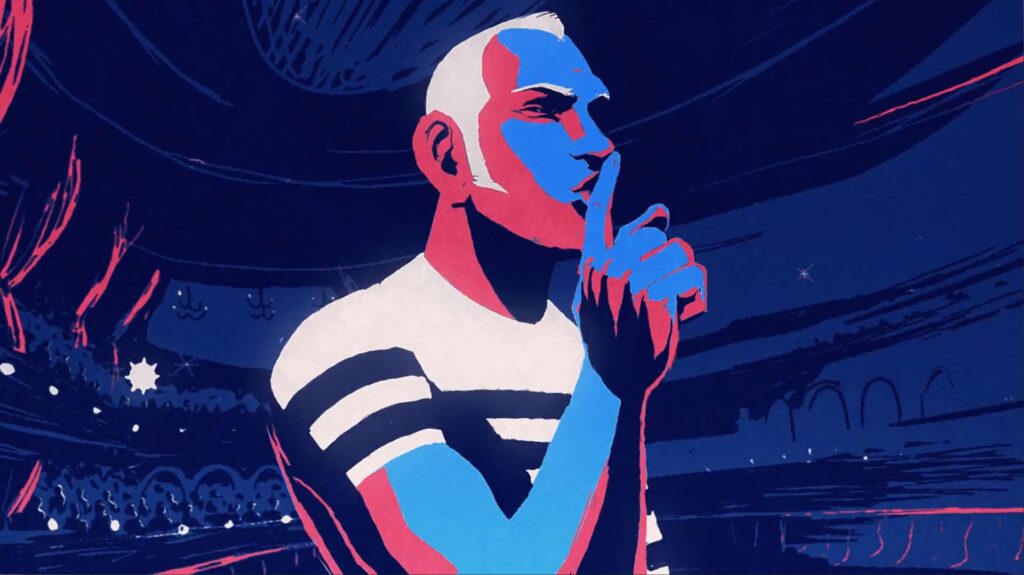 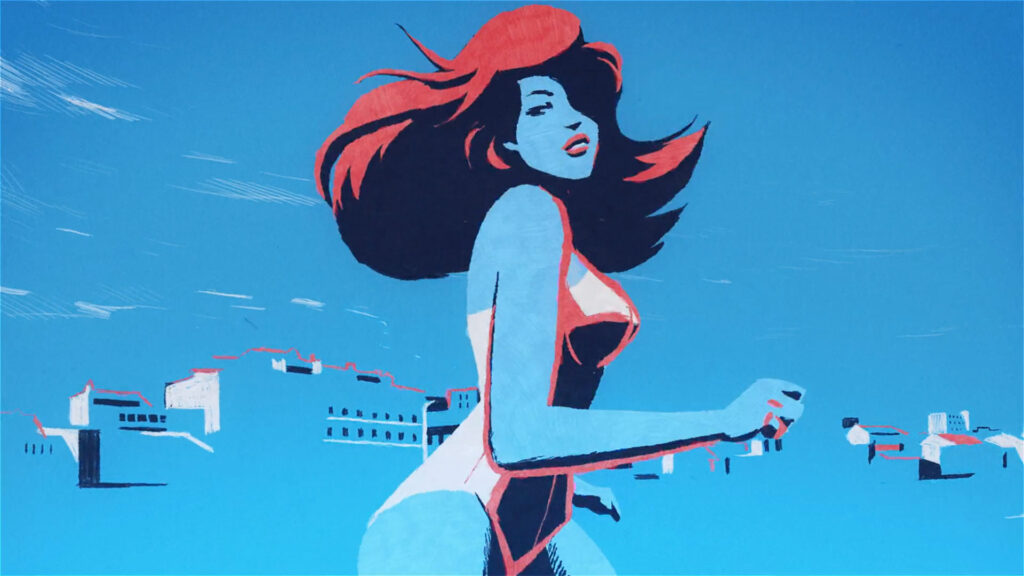 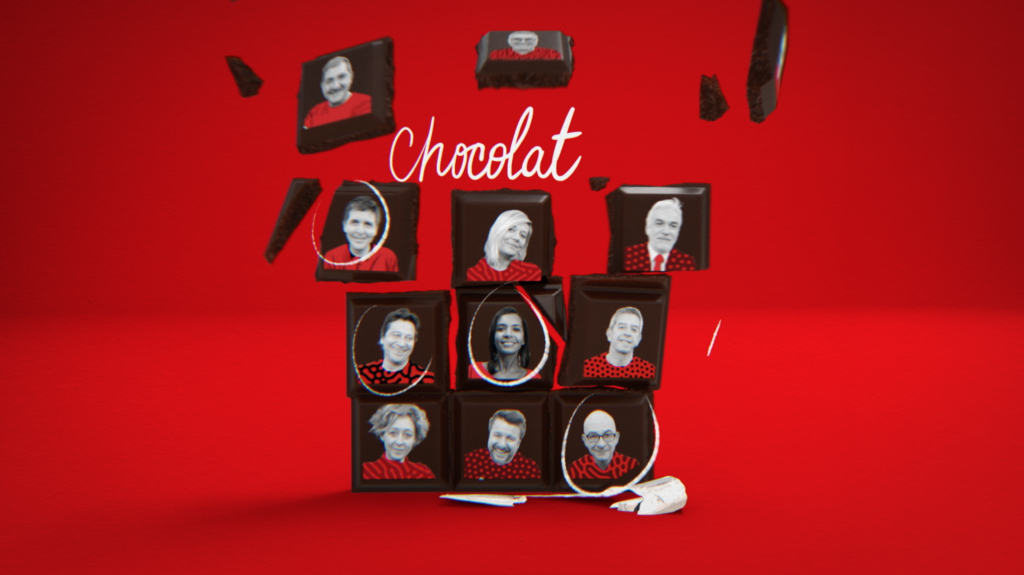